Museum Of The Horse

The Museum is situated above Sally Mitchell’s Gallery in the historic market town of Tuxford, just off the A1 in North Nottinghamshire. Housed in the former ‘Newcastle Arms’ an18th century coaching inn originally owned by The Duke of Newcastle.

The museum consists of eight rooms and a long passageway, all full of fascinating equestrian objects.
There are items from as early as about 600 BC and throughout the centuries up to the 20thC. There are veterinary, military, Cowboy and mining items, heavy horse equipment, Horse racing, the story of coaching and Side saddle, clothing  and pieces from all around the world!  You should allow at least a minimum of one hour to view however we advise longer. 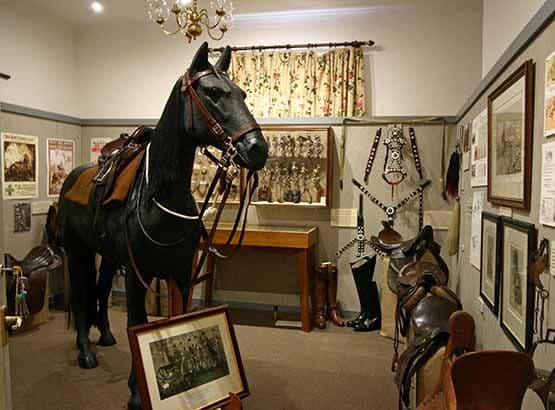 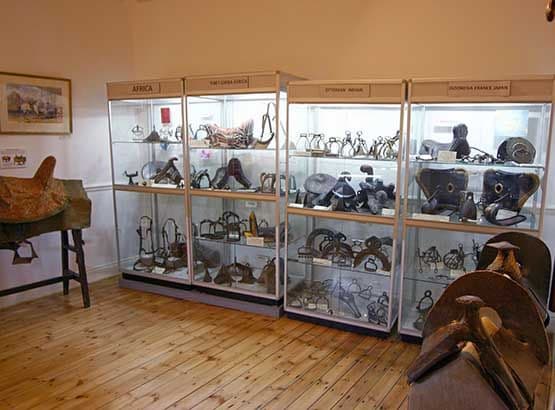 Across the courtyard you will find Chillipetals Coffee and gift shop the perfect place for a light lunch or a relaxed cup of Coffee.

Plenty of free car parking at the rear, turn under the archway off Newcastle st.. Disabled access to the gallery only. (Please note: The Museum is located up a flight of stairs, as such the disabled access is limited for which we apologise.  However if you are able to make it upstairs we do have a wheelchair in situ you can use and subsequently access all bar one of the rooms).

Close
Don't Miss Out
Never miss out on our latest products and biggest deals. Sign up to our free newsletter today!
Sign Up Now